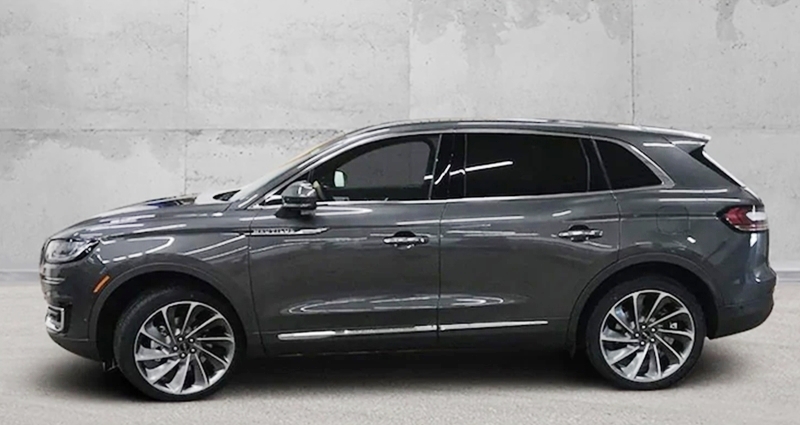 Launched in 1998, the Lincoln Navigator was the first Lincoln model to seat more than six people. It was born out of the shift of the dedicated off-road vehicle into the dedicated family vehicle market. The new market became known as mid-size luxury SUV.

Prompted by the arrival of the Range Rover into the US market vehicles such as Oldsmobile Bravada, Ford’s Mercury Mountaineer and the Chevrolet Suburban came to life and, although slightly later to the market, the Navigator

The first generation was a significant contributor to the first year in which the Lincoln brand overtook their arch rivals Cadillac in sales. Initially Cadillac claimed to have outsold their rivals but soon a retraction was made and Cadillac had to concede that the Navigator were becoming the preferred luxury mid-size SUV for the American market.

The first generation shared many of the features of its counterpart the Ford Expedition (from which it was first devised) but included some luxury features not available on the Expedition or only available as extras. Amongst these were air-suspension and power-adjustable pedals, a first for a luxury SUV.

In 2018, The Navigator was awarded Truck of the Year at the 2018 North American International Auto Show. This was the first time a Lincoln vehicle has been given a NAIAS award, as well as the first American-built Luxury Sport Utility Vehicle to win in this category

From Strength to Strength

The Fourth Generation switched to largely aluminium body construction for the first time, shedding 200lbs in the process. This release also saw the highest-output engine ever sold by Lincoln, the 3.5L V6 paired with a 10-speed automatic transmission.

We almost always have the Navigators in stock in our Fulham Showroom. We stock both pre-owned and new and can arrange shipping of specific models direct from our stocks in Europe and the United States.

To discover our current stock, please click the button below or use the search bar at the top of this page.